1 Waking up in the Andes

The sun had set on flat desert sands stretching in every direction as far as the eye could see, and now it was rising, working its way up over the crest of Andean mountains, scattering light on mountainsides speckled with low-lying clouds and lush forest. My nose was glued to the bus window, excited by such a drastic change of scenery. 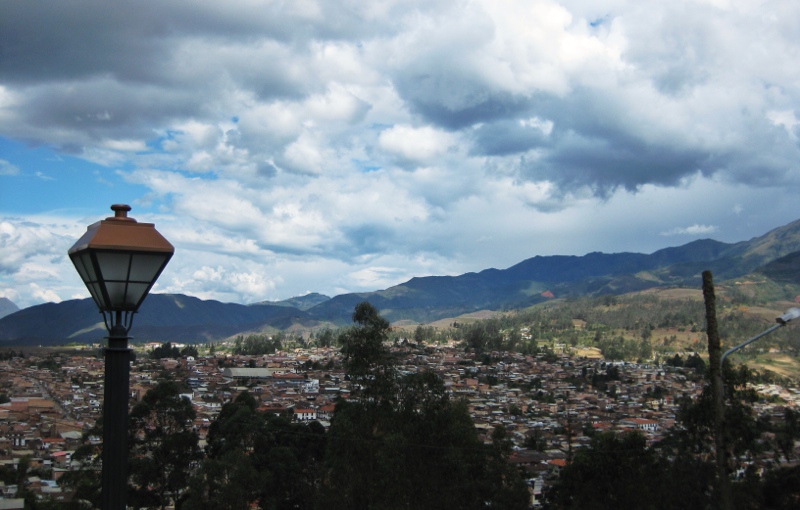 Chachapoyas is a charming town of around ten thousand inhabitants, nestled in the mountains. Arriving at the bus station we are pleased to find that everyone is calm and soft-spoken. Nobody is harassing us to get on their moto-taxi.

The town is surrounded by many interesting sites, including several less-visited but still spectacular ancient ruins and the world’s third tallest waterfall. Chachapoyas means “Cloud People” which some say is a reference to the indigenous people having lighter colored complexion and hair. This would be our headquarters for side trips over the next couple days. 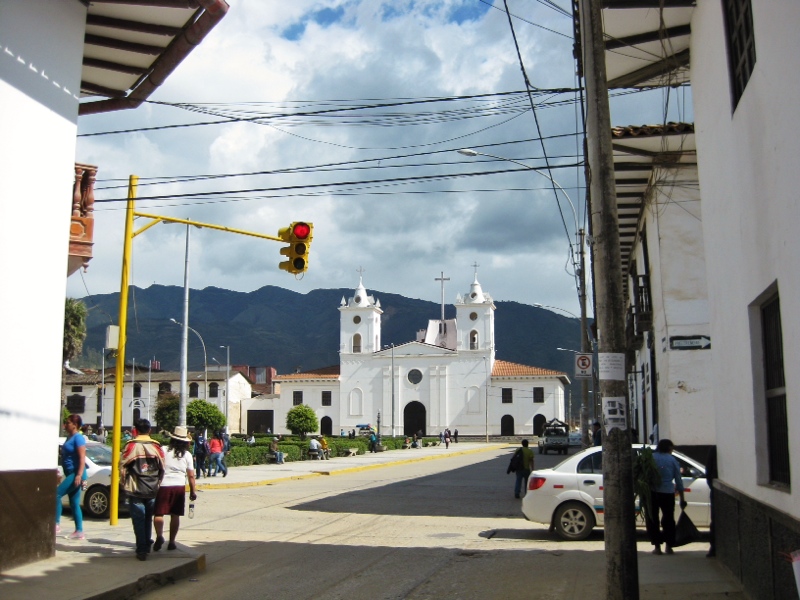 We walk from the station to the central Plaza de Armas in search of accommodation, and we find it quickly at Hostal Amazonas. By the looks of it, the man who runs the place is a cloud person. He is very helpful and charming, and we feel quite at home here. 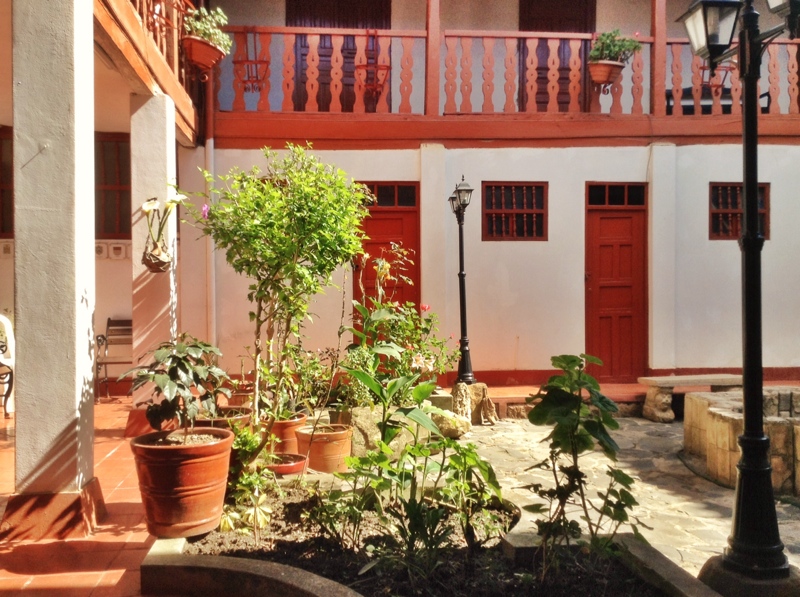 We explore the town and take in the mountain views, then have lunch at a cute and popular restaurant. They had the expensive local delicacy, Cuy (guinea pig), on the menu but we opted for less fluffy dishes. 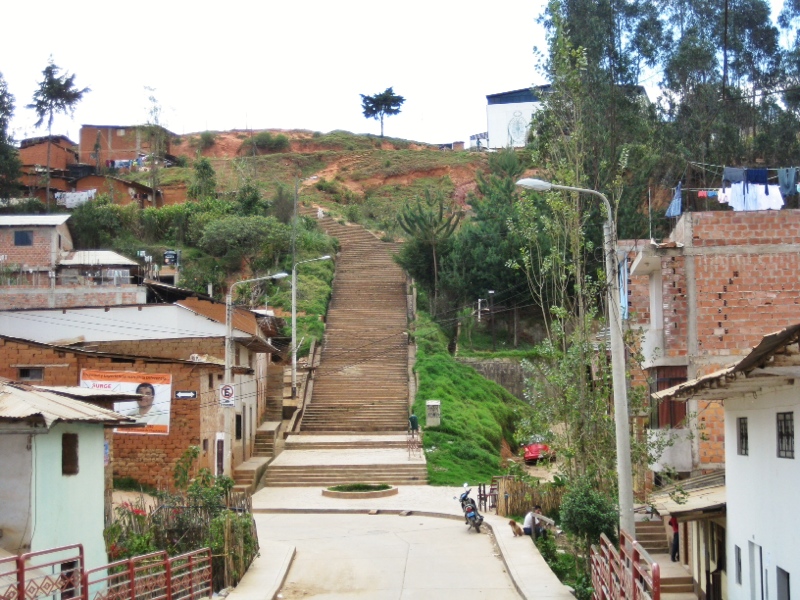 We walked around Chachapoyas a bit more, including a main strip that is strikingly modern and well-maintained compared to the haphazard buildings that make up most of the town.

We got some rest and prepared for DAY TWO>>